The peasants are revolting

There is a real mood to tackle the dissonance with the Westminster/media bubble and a desire to sort out – the peasants are revolting.   I now think UKIP could get 30% next May – and I can see 100+ defections after Reckless romps home.

I also think people are also going to vote for candidates more than parties for the first time ever – and well loved MPs will sense this and gain confidence. There is a lot to be said for standing away from tribal party politics this time. 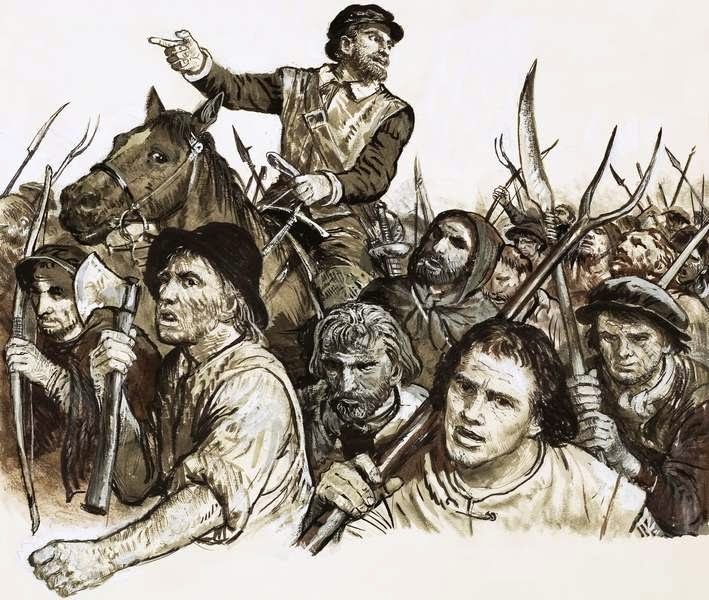 But there remains the concern that the “vote UKIP wake up with Ed” threat will intervene at the last moment, so maybe stalwart tories sick of Dave’s pseudo Blairism can fend off the traitor overtones of switching parties, but would vote for those stalwart local MPs who have the confidence to stand as an independent conservative/ labour  candidate, representing their voters, and reserving the right to use their judgement on any post election “alignments”.

And they could also ask the electors to endorse that decision in an instant local referendum. Leading on to also offering their constituents ongoing regular local polling, to keep in sync with their mood – within reason.

Dare we treat the electorate like grown ups? Plenty of our perilously isolated political class will hate the idea, but we are we are now largely because those politicians have failed in so many ways to notice that world is a very different place to their familiar one of expense fiddles, establishment cover ups, and utterly futile foreign adventures that cost billions of pounds and hundreds of lives.
Posted by William Poel at 13:29