In a way I hope he is, because it will be universally accepted as such a sham that it must then force a review of the electoral system that was avoided after the AV debacle (although the libdem contrivance of AV is crap). The world is a different place and the representation of the people needs to reflect it. 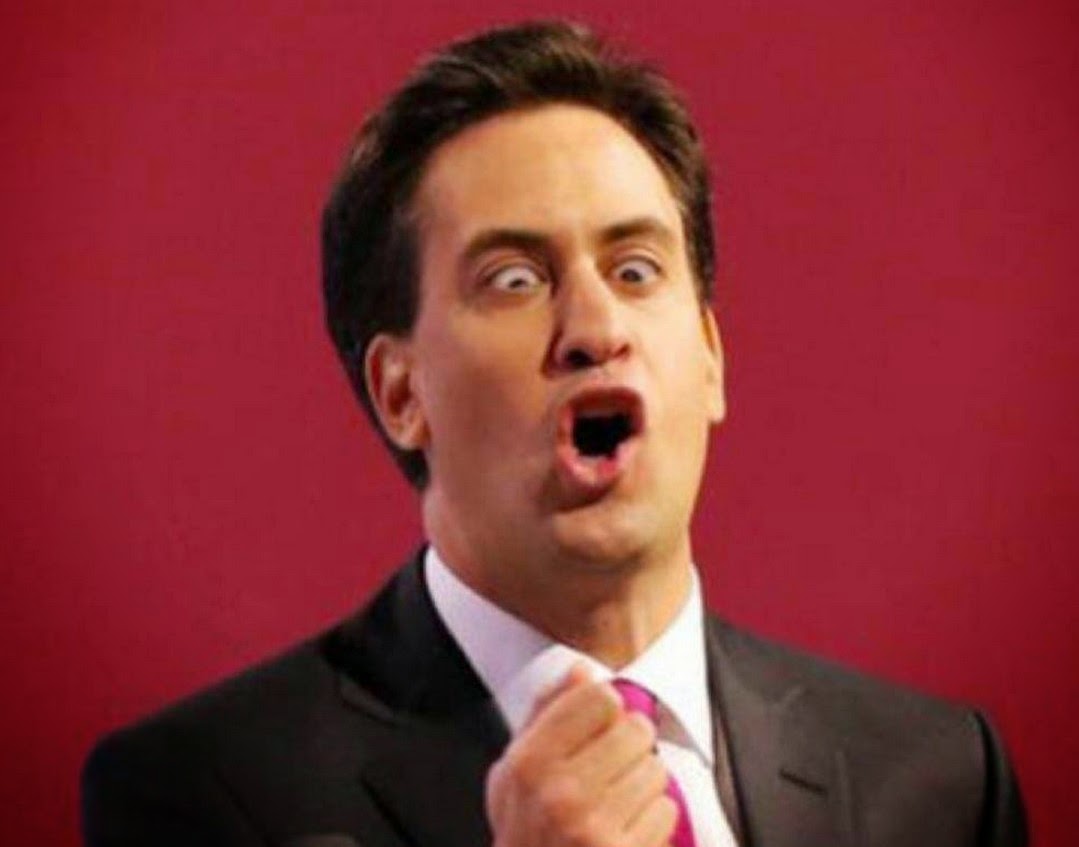 If our mostly dimwit politicians knew that their smug, dissolute bubble-dwelling follies would be examined and voted on more than once every 5 years, a lot would change.

Exiting the EU in order to return power to the people in the form of a proper democracy - ie much like the form of government almost every other Commonwealth country enjoys, as a result of their very well managed graduation from the Empire - rather than continue to suffer the indignity of being lumped together with the remnants of a defeated Europe after the ambitions of Germany had worked it over in two world wars.

The present political trajectory of posturing and petulance with a theme of "screw-you-frogs/spics/krauts/micks" is not only unedifying, it is wholly unnecessary, and we can command the moral high ground and make the increasing oppressed inmates of Germany's EU empire jealous at the same time. Result.
Posted by William Poel at 02:59